After Summer 2020 Belarus will never be the same. Thousands of protestors had flooded the streets of Minsk, Grodno, and other cities and demanded change. As protests were crushed and the men were arrested, the women of Belarus decided to take charge.
Dressed in white and red — the colors of the national flag that is now deemed unlawful in Belarus, these women organized human chains, sit-ins, performances, and refused to leave, even when beaten, harassed, and jailed.
The regime had succeeded to survive despite the pressure and to end the street protests. However, the women of Belarus did not give up — they continue working hard to make a change happen. The Women Who Held Flowers is a story about the unexpected revolution of Belarussian women that means so much more than just a political engagement.

Developed by Takarĕk trading incorporated inc, Diplodocus.Production, and Ksenia Svetlova, an Israeli journalist and ex-member of Knesset, who extensively has covered numerous Middle East conflicts since the beginning of the 2000s. Born in Russia, she also followed closely the situation in post-Soviet republics, such as Ukraine, Georgia, and Belarus.
In August 2020, when Belarusian president Alexander Lukashenko had declared that he had gained more than 80% of the votes, and the peaceful and colorful protests in Belarus were violently crushed, Svetlova had published an article “Women who hold the flowers” that was the beginning the starting point of this film. 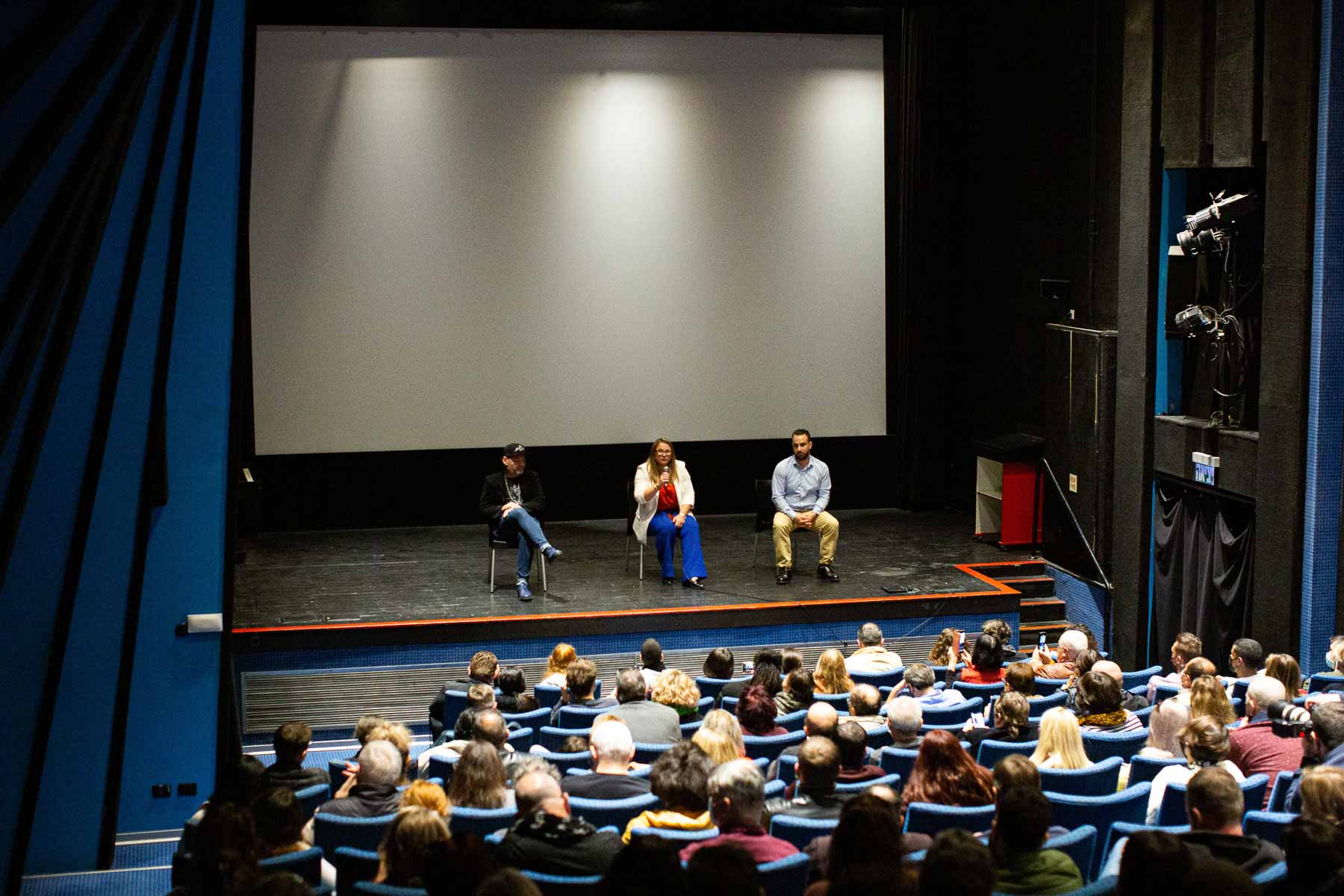 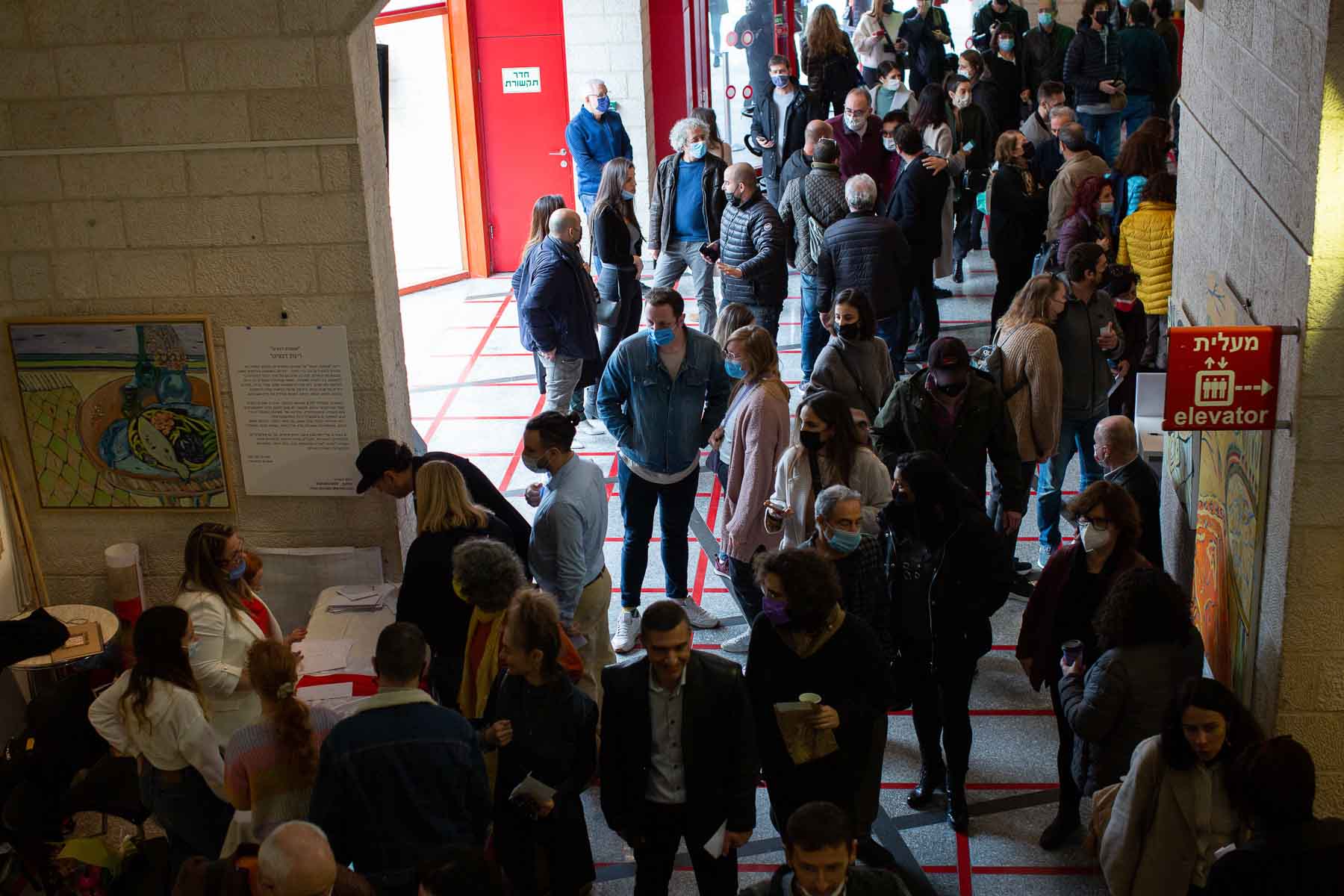 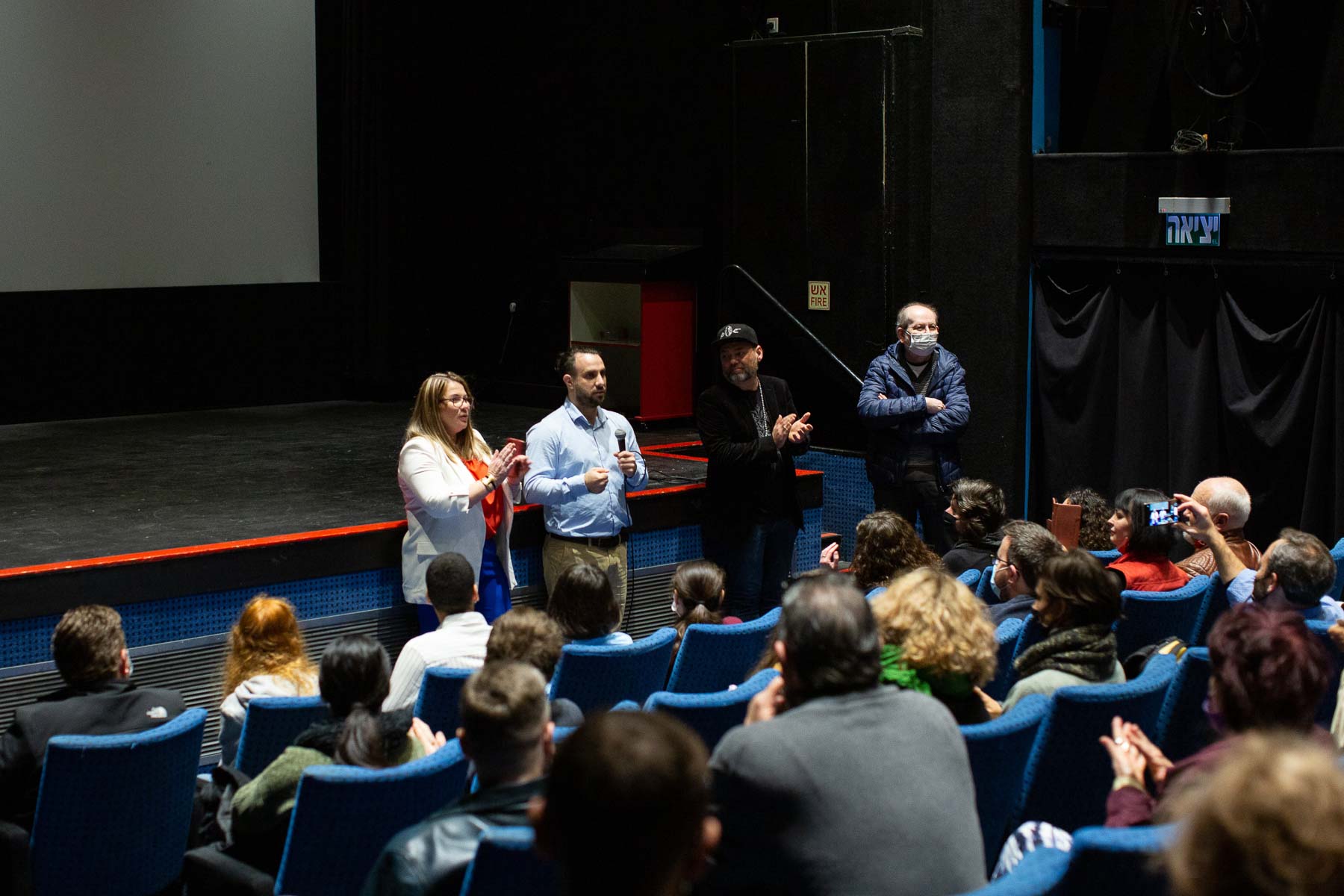 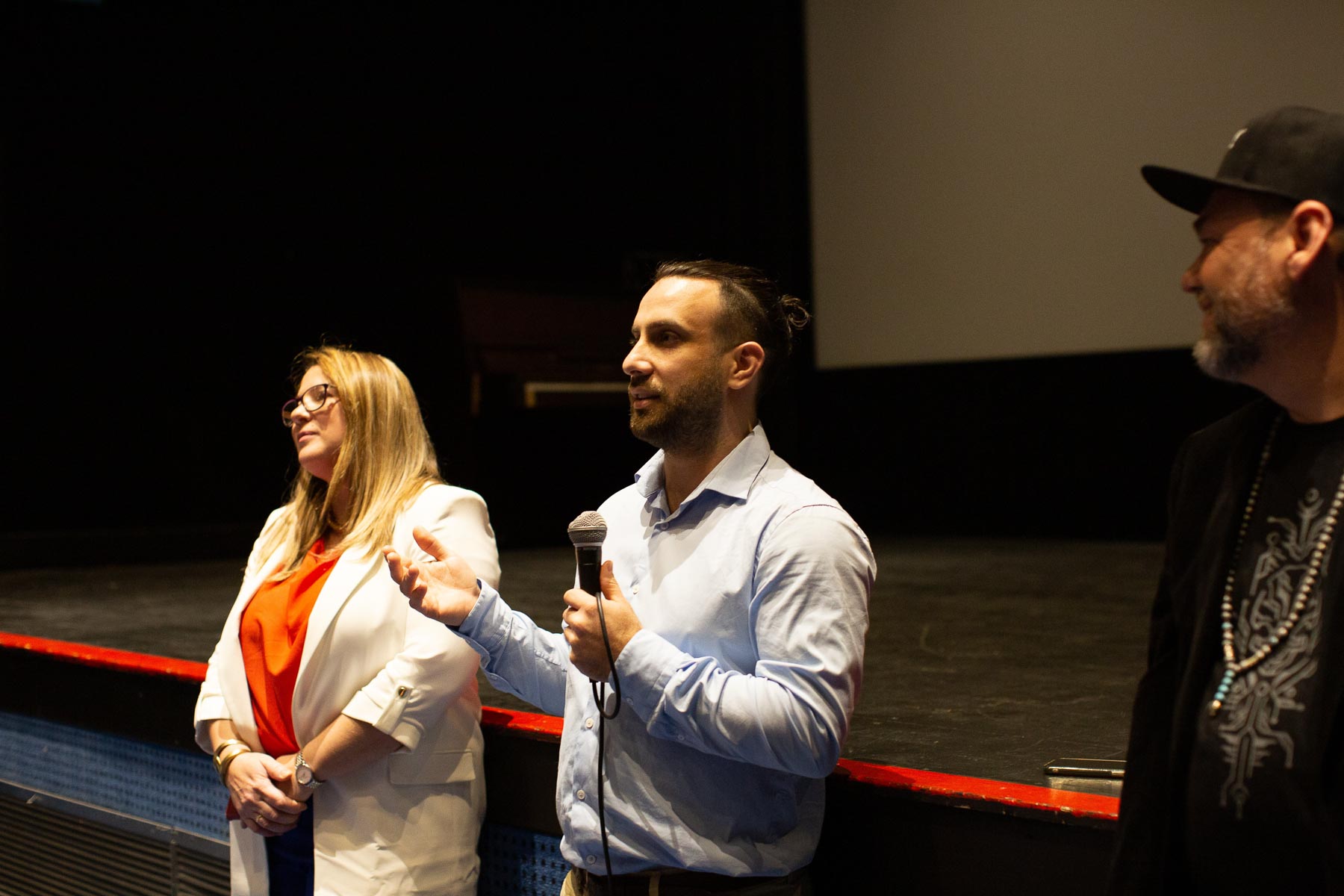 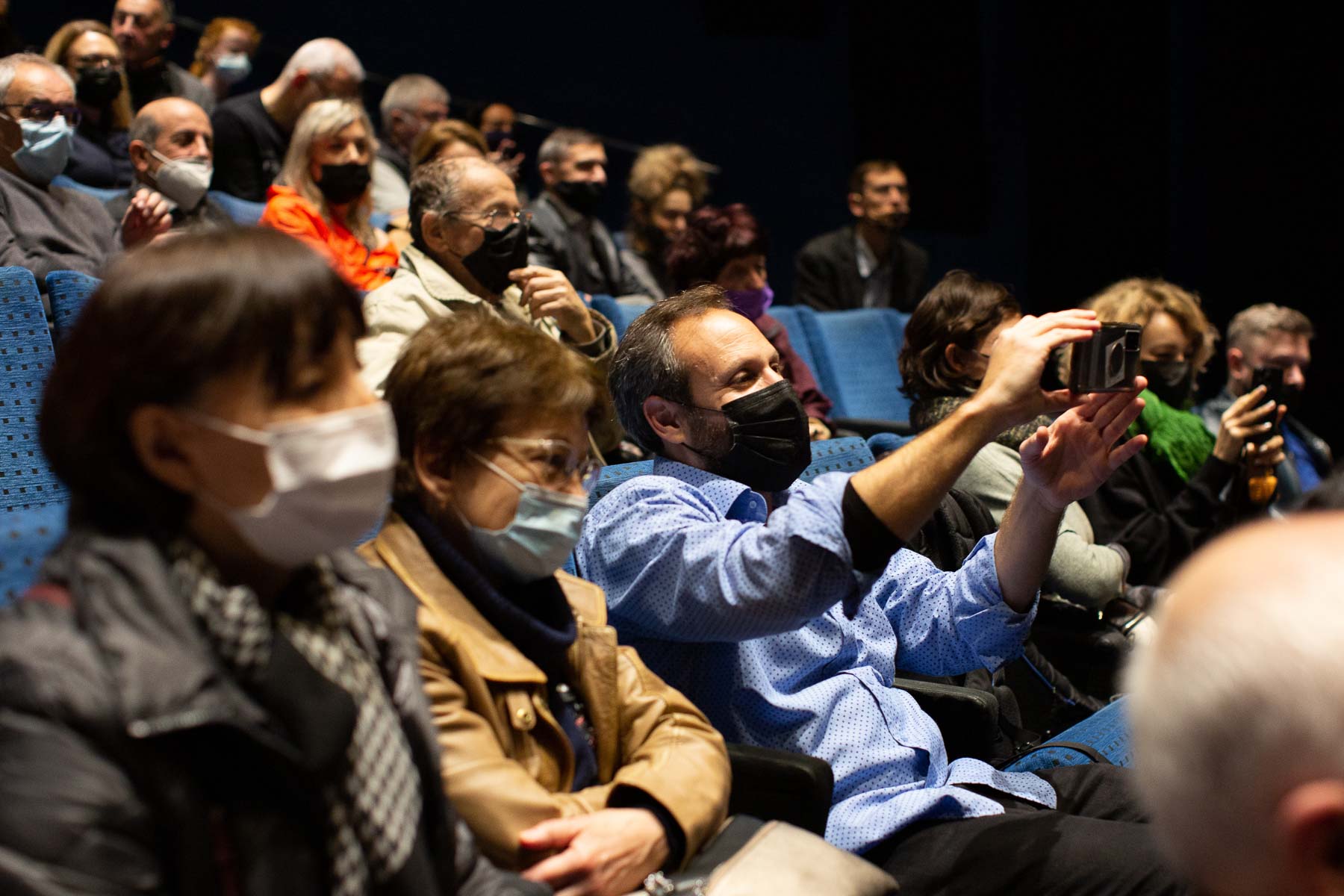 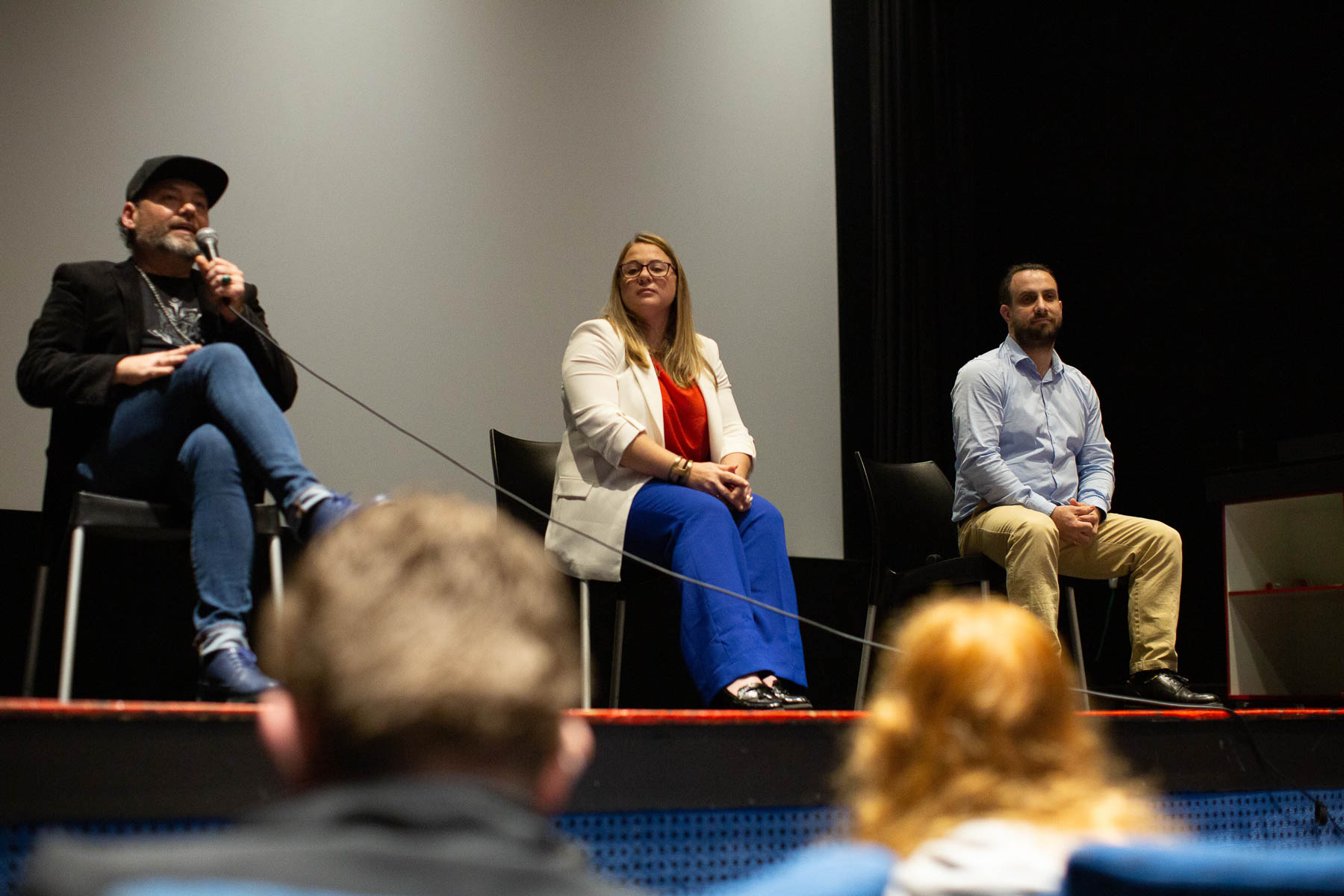 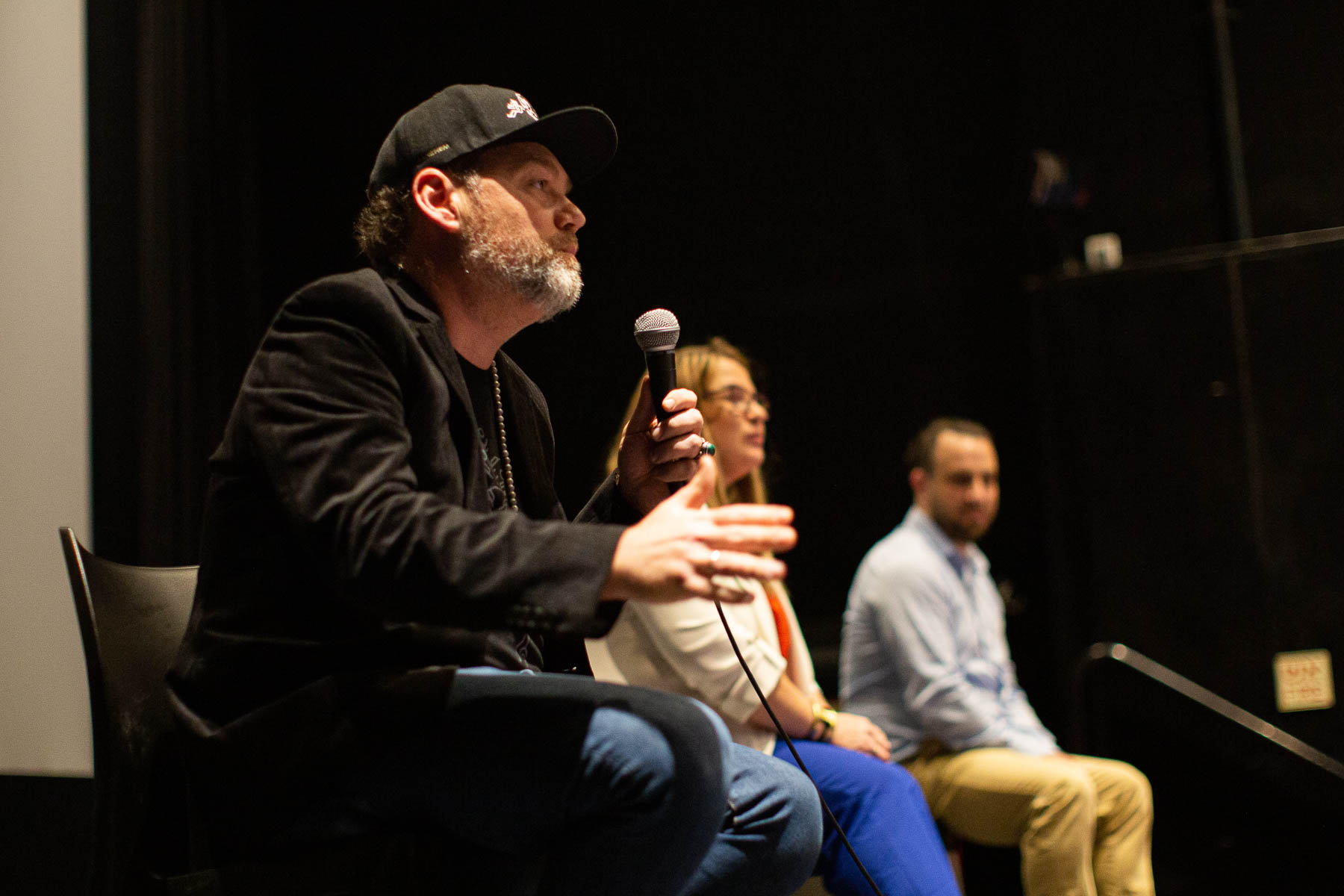 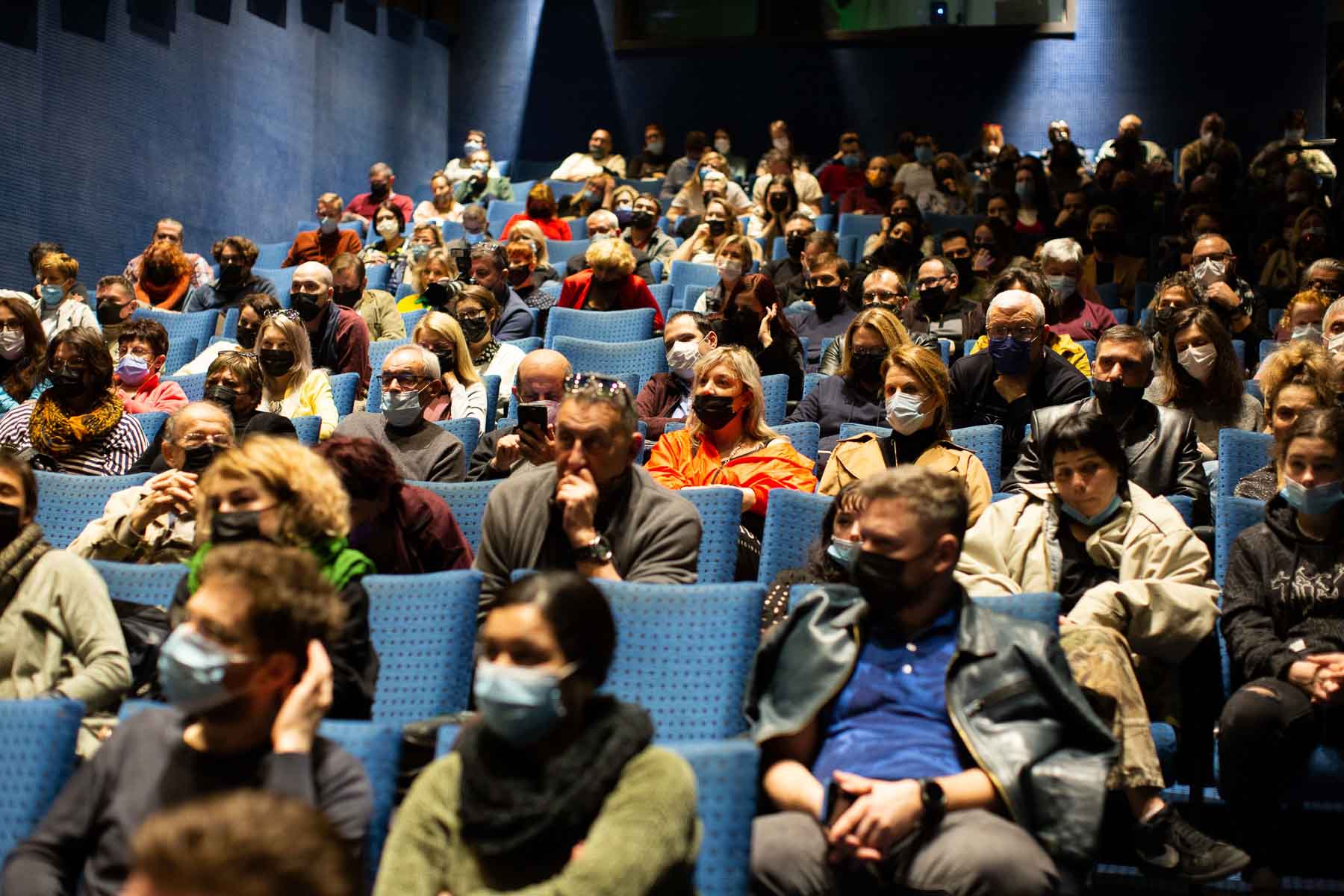 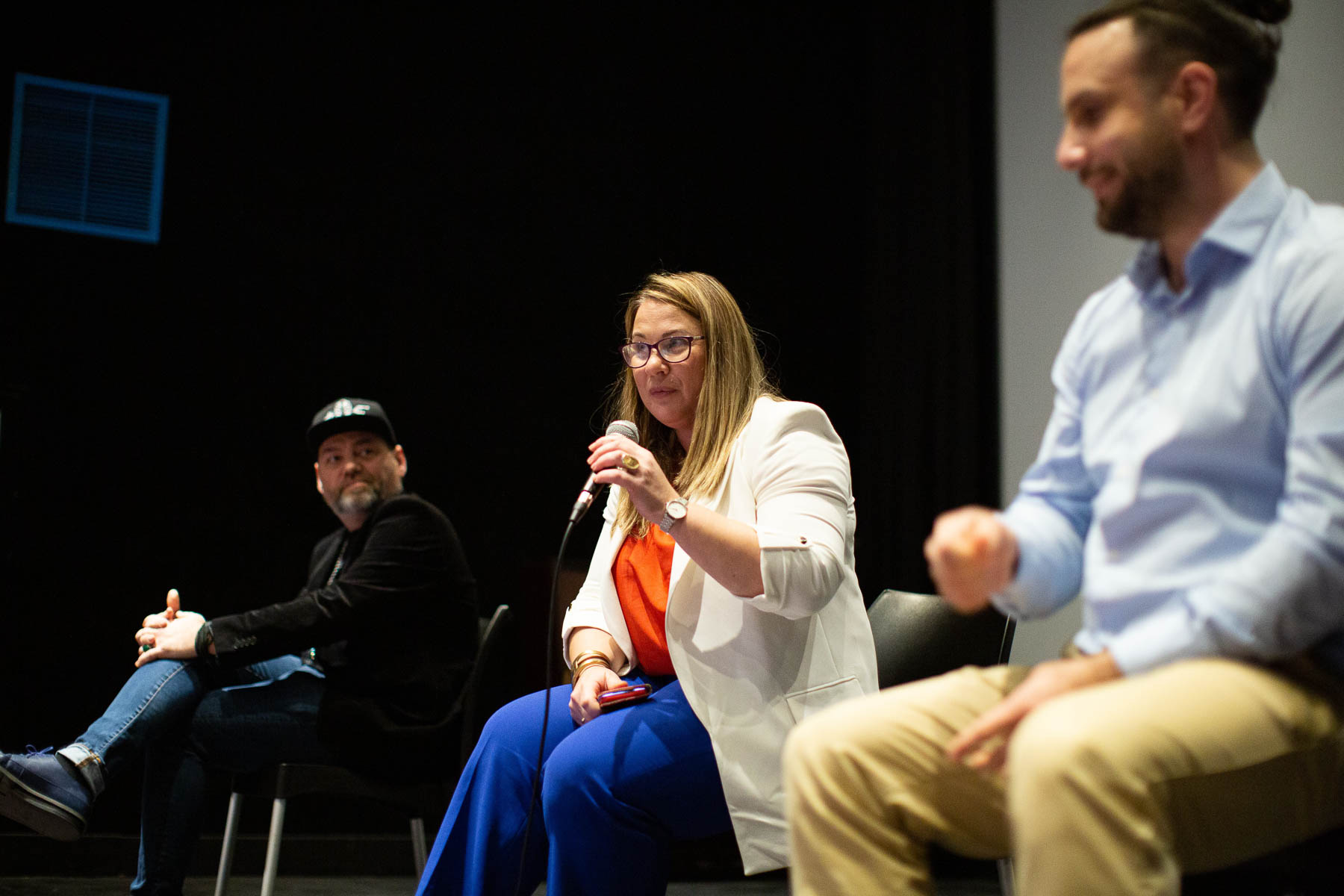 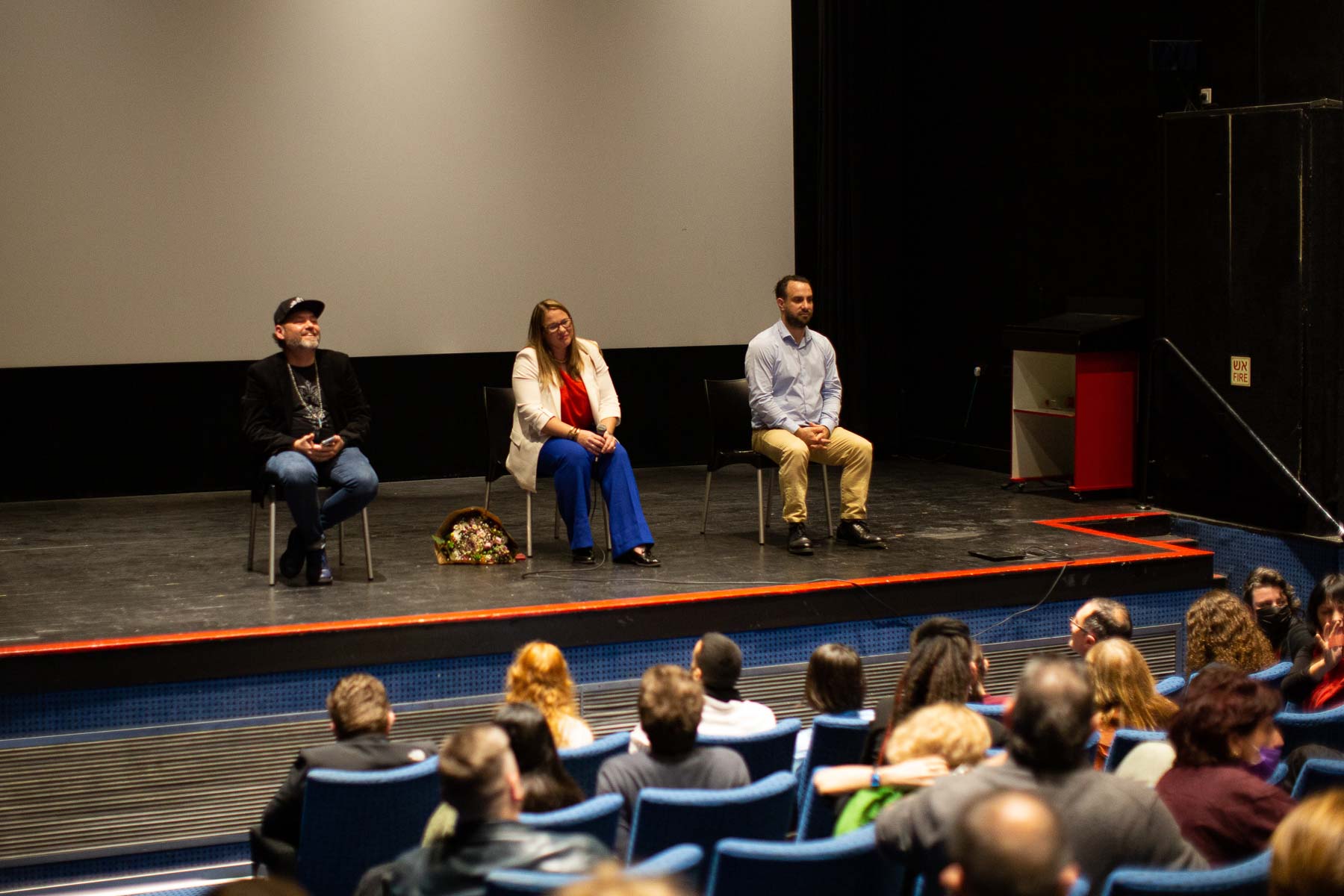 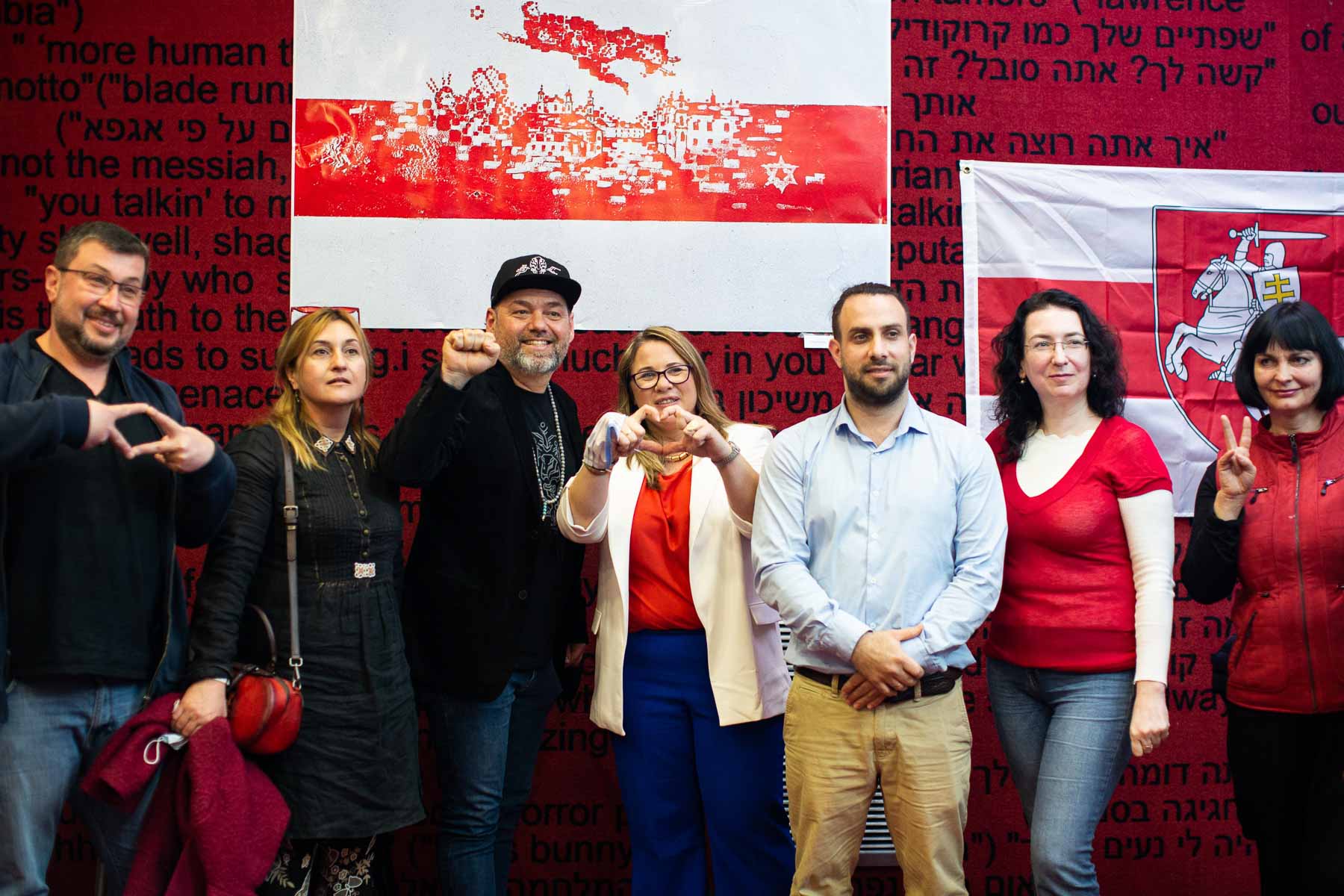 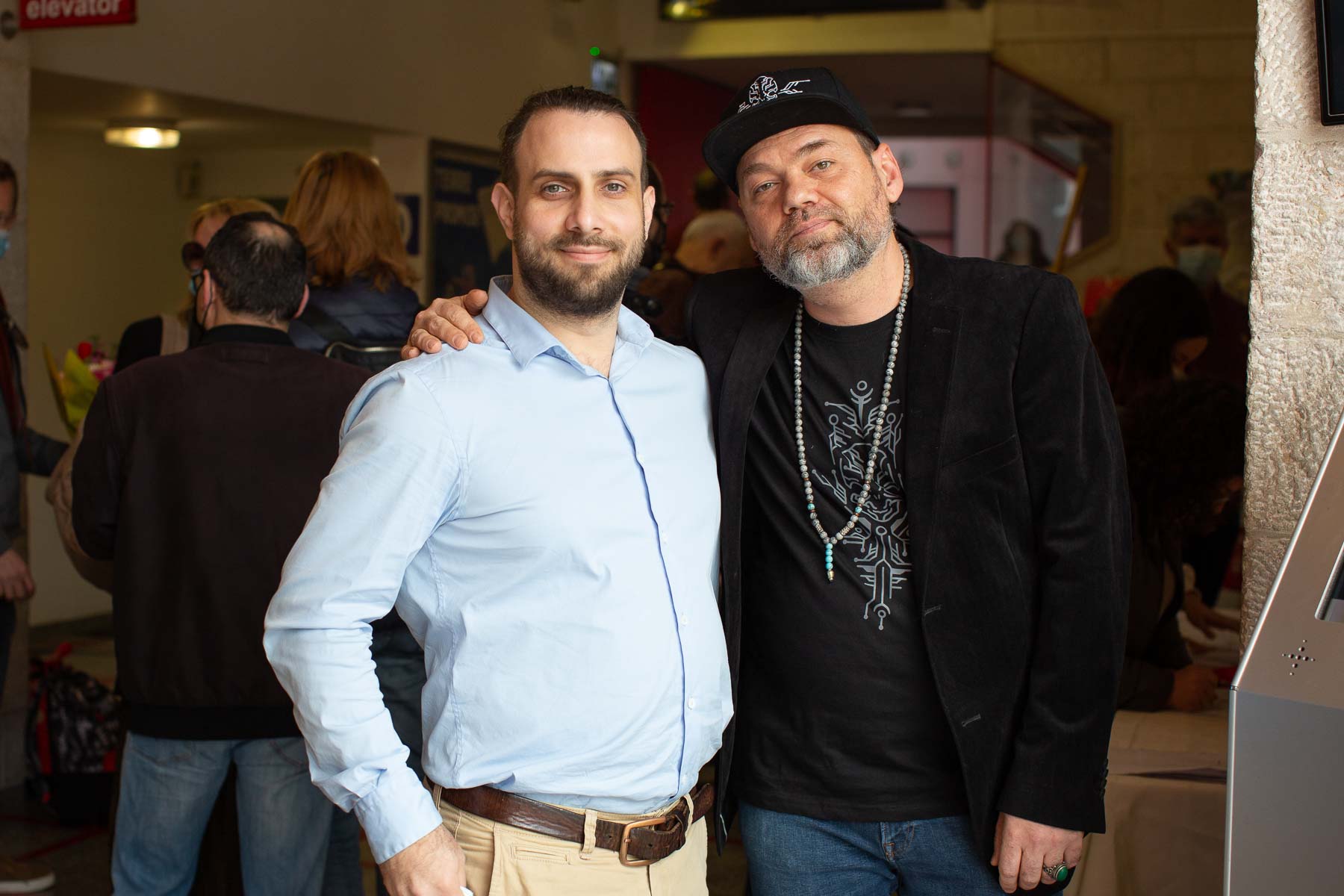 Everything you laughed at but were ashamed to ask

Series of Russian-Israelian interviews. The most outstanding kids of the soviet aliyah of the 90s sharing their most moving stories.

Honest answers to uneasy questions, by volunteers of the Chance4Life foundation.

The best in the world